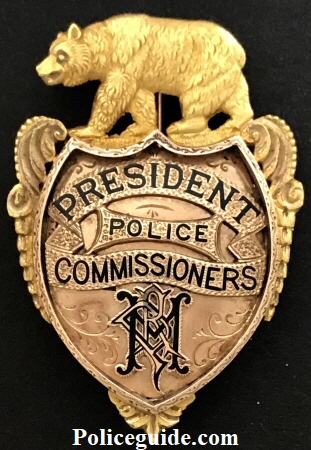 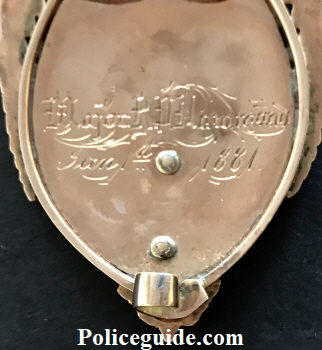 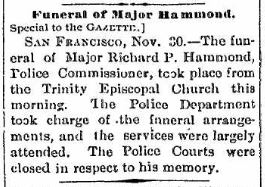 After receiving his preparatory education, he entered the United States Military Academy, at West Point, and graduated in 1841, in the same class with Generals Sherman and Grant.  He served with distinction in the Mexican war, and was promoted Brevet Major for gallant service in the field.  He came to California in 1849, on the engineer corps, and resigned in 1852.  He was elected to the State Legislature, and was chosen Speaker of the House.  He was also Collector of the Port, has been actively engaged in railroad construction, and is President of the Board of Police Commissioners of San Francisco. 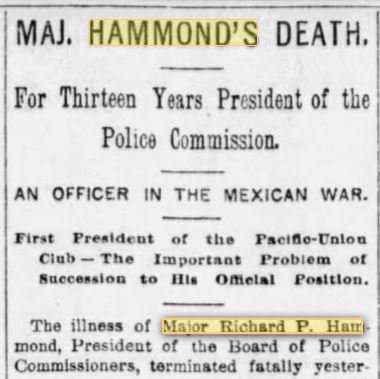 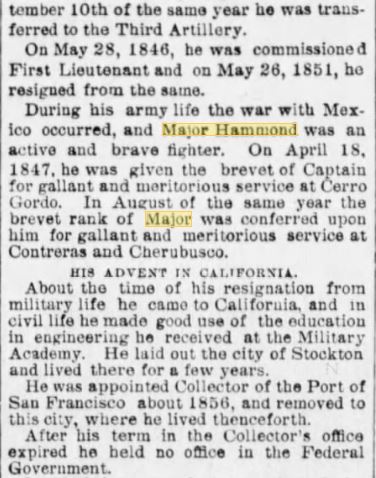 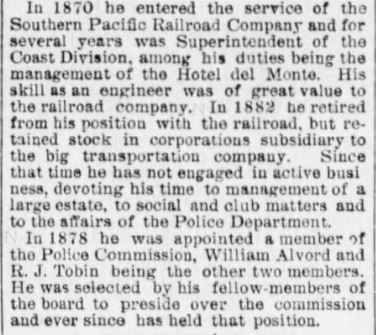 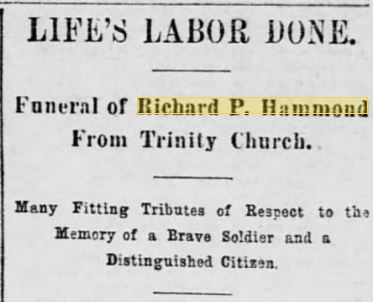 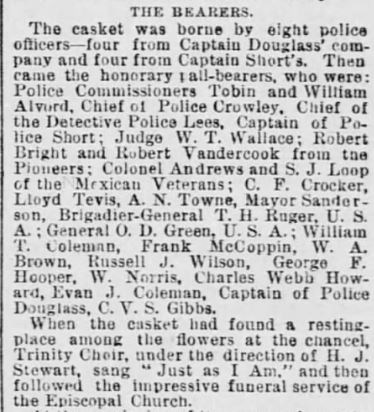 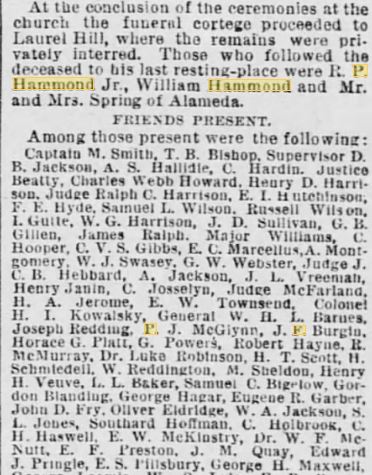 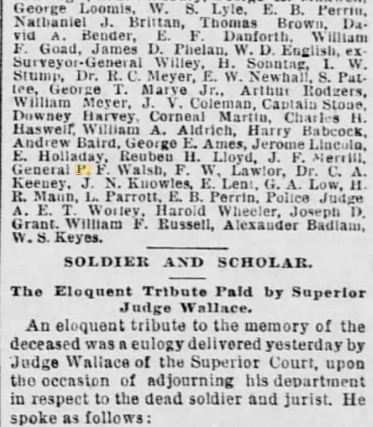 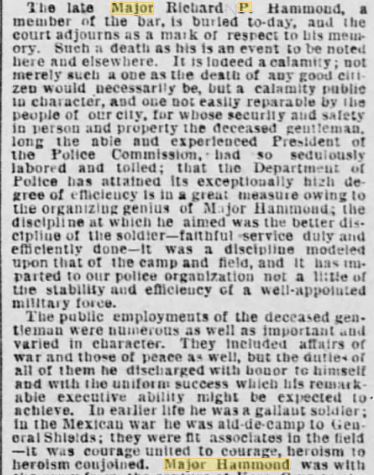 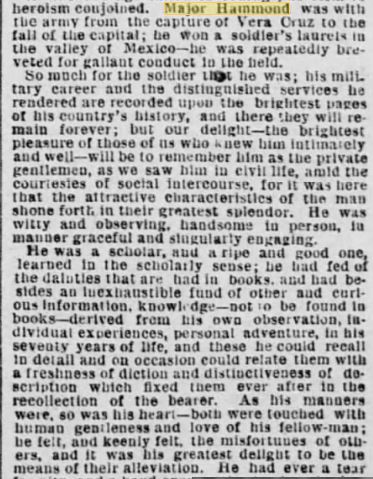 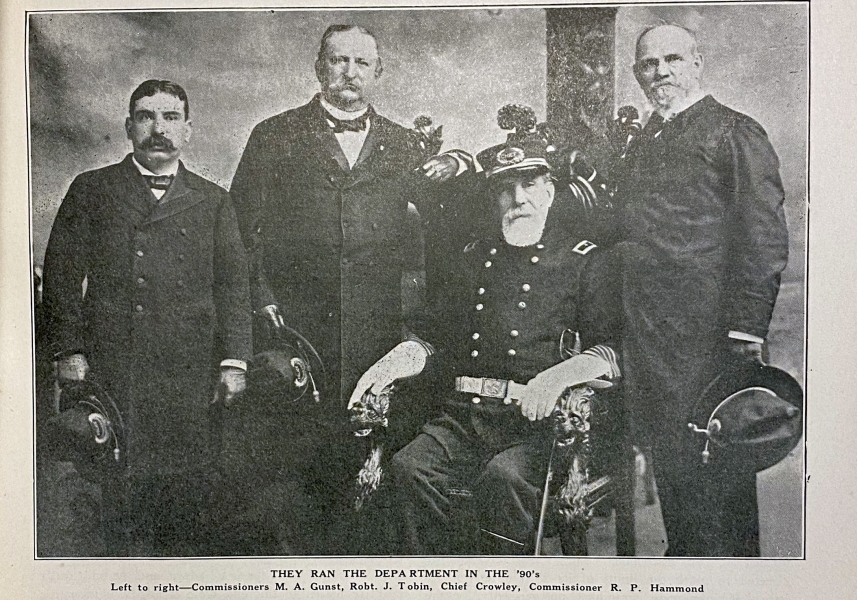