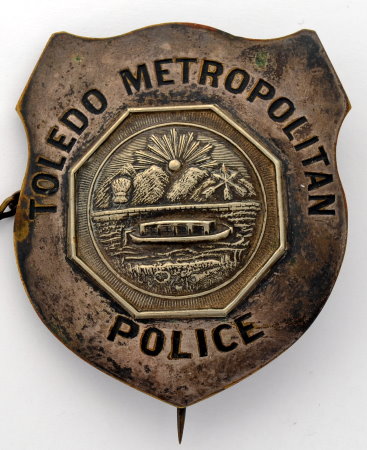 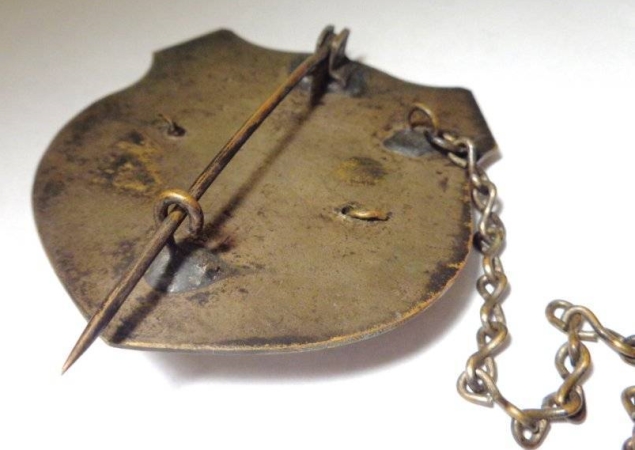 1st issue Toledo.
On April 5, 1867, the Ohio Legislature passed the Metropolitan Police Law which called for a full time paid police force for the City of Toledo and the abolishment of the office of Marshal of the City of Toledo. Governor Jacob D. Cox's appointments to the Board of Metropolitan Police for the City of Toledo met and organized on April 20, 1867. On the evening of April 26th, these men were sworn in as the new Toledo Police superintendent Henry Breed, Captain Michael C. O'Connor, Sergeant William P. Scott, and Patrolmen Cornelius Helme, Patrick Horan, Henry Nellis, John D. Nicely, William R. Osborn, Joseph A. Parker, Jacob P. Pfanner, Jacob Rudolph, Conrad Schilling, Henry Sticker, Jacob Wannai, and George Wise. The turnkey was George W. Kirk. The secret serviceman, Toledo's first Detective, was Elijah S. Hanks, but his name was not given to the public. At 8 a.m. on April 27, 1867, the "MP's" as they were respectfully called by the public, took charge of policing the City of Toledo. 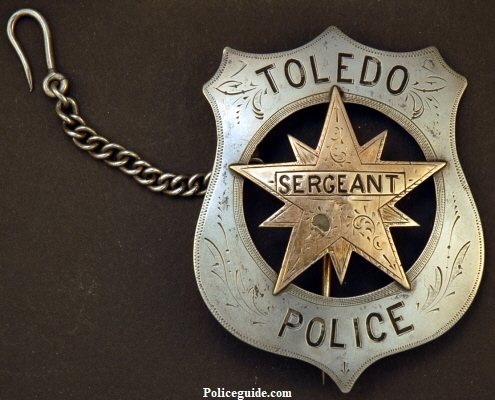 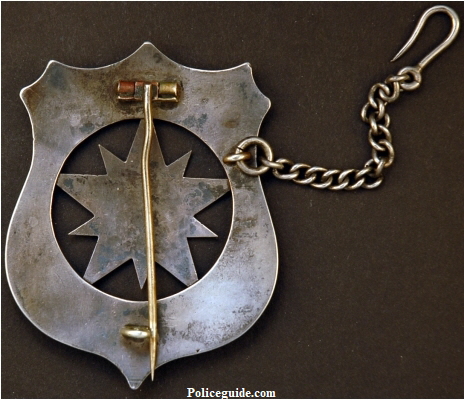 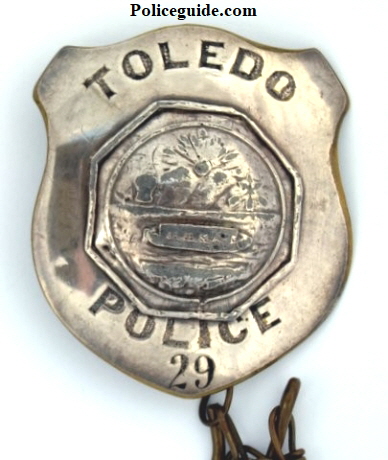 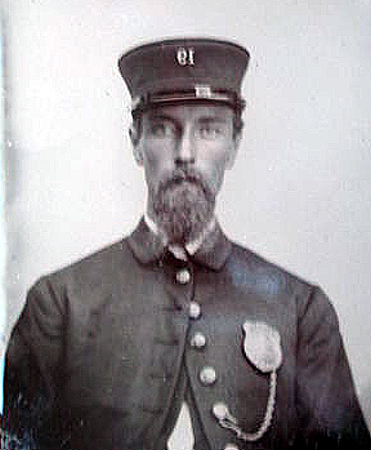 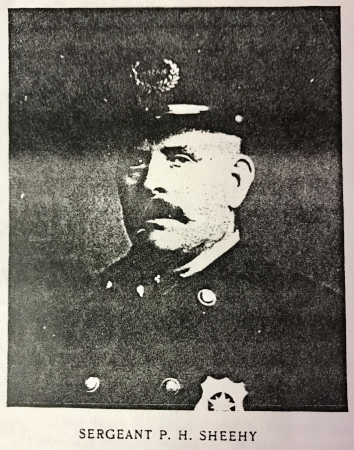