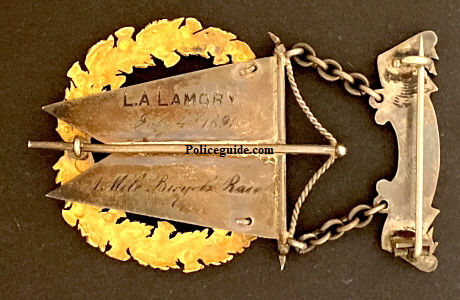 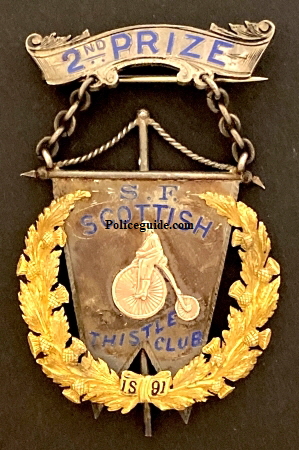 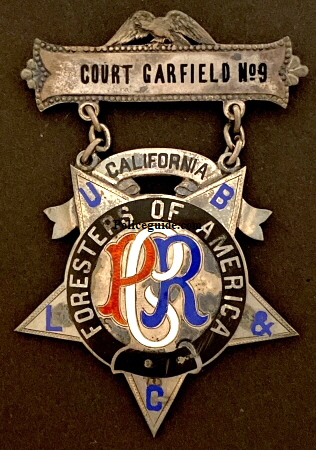 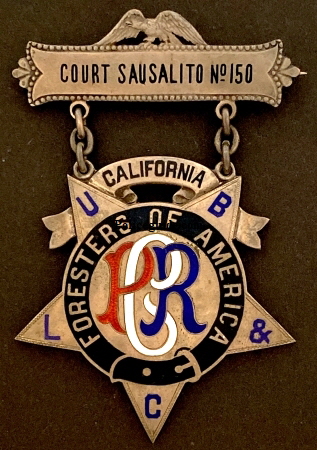 Foresters of America / Court Garfield No. 9 / California.  Made of sterling silver.

Foresters of America / Court Sausalito No. 150 / California.  Made of sterling silver. 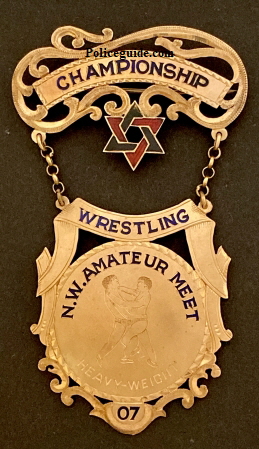 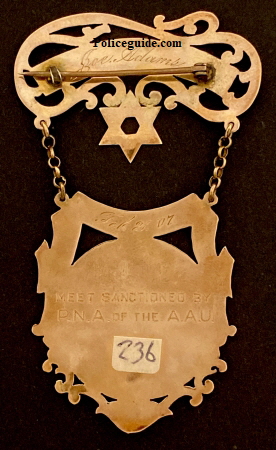 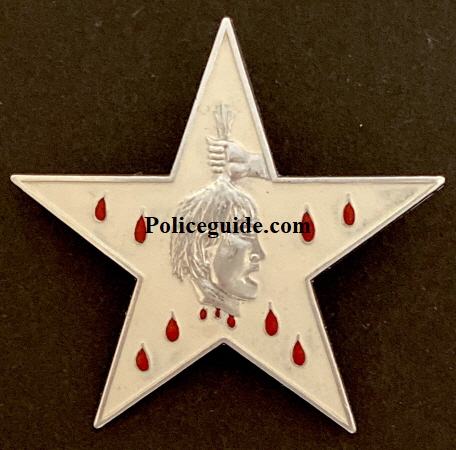 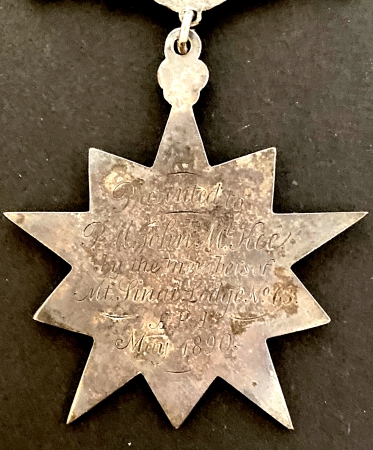 On the Grand Standard of a Commandery of Knights Templar these words are inscribed over “a blood-red Passion Cross,” and they constitute in part the motto of the American branch of the Order. Their meaning, “By this sign thou shalt conquer,” is a substantial, but not literal, translation of the original Greek. For the origin of the motto, IN HOC SIGNO VINCES (pronounced “In hoke seeg-noh ween-case” from the Greek) we must go back to a well-known legend of the Church, which has, however, found more doubters than believers among the learned. Eusebius, who wrote a life of Constantine says that while the emperor was in Gaul, in the year 312, preparing for war with his rival, Maxentius, about the middle hours of the day, as the sun began to verge toward its setting, he saw in the heavens with his own eyes, the sun surmounted with the trophy of the cross, which was composed of light, and a legend annexed, which said “by this conquer.” This account Eusebius affirms to be in the words of Constantine. 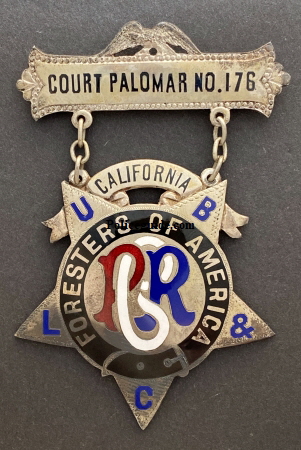