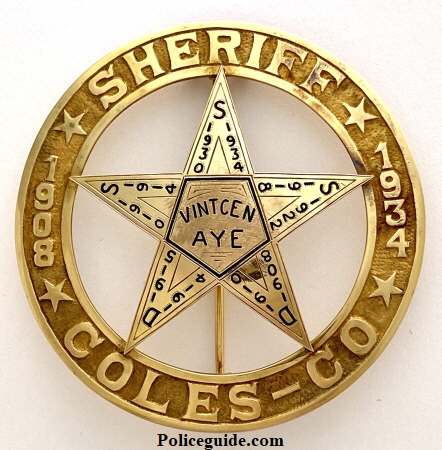 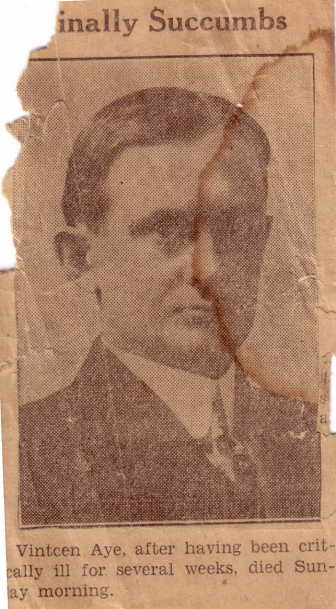 Vintcen Aye grew up on a farm, attended country schools, and when public duty a service have not required his time he has been a farmer and still owns farming interests in the county. In 1900 he moved his home to Mattoon. The first official position he held was that of tax collector of LaFayette Township. For two years he was town clerk of Mattoon. He served two years as deputy sheriff, under Sheriff E. H. Slover. For two years he was an alderman. In 1910 he was elected for the first time to the office of sheriff of Coles County, serving four years. At the close of his term he returned to farm, but in 1918 the people again called him to the office of sheriff for another two year term. At its close he entered the state quarantine service, in May, 1923. Mr. Aye had a great deal of responsible work in looking after the cattle quarantine, and was connected with that service until June 1, 1929. During the last two years he worked for the state he was supervisor over all the quarantine officers. In 1930 he was again elected sheriff, for the third time. Sheriff Aye took into office the third time the valuable experience he had acquired in official position both in his county and in the state, and is the type of officer who commands respect and confidence. He has always been an active leader in the Republican party, serving on the County Central Committee and as a delegate to state conventions. He is a member of the Independent Order of Odd Fellows, Modern Woodmen of America, Chamber of Commerce and Methodist Episcopal Church. 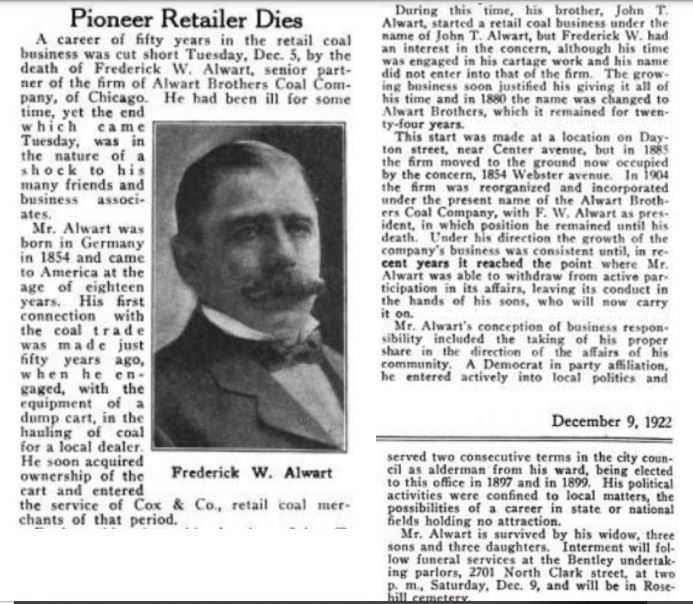 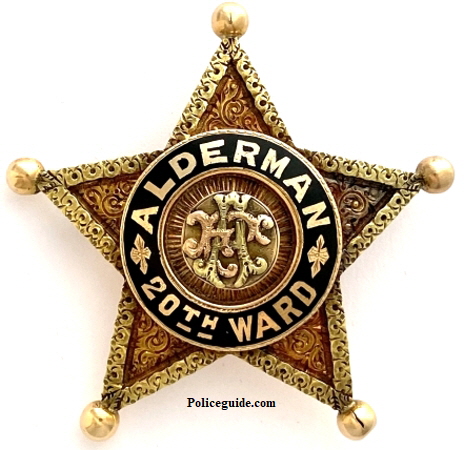 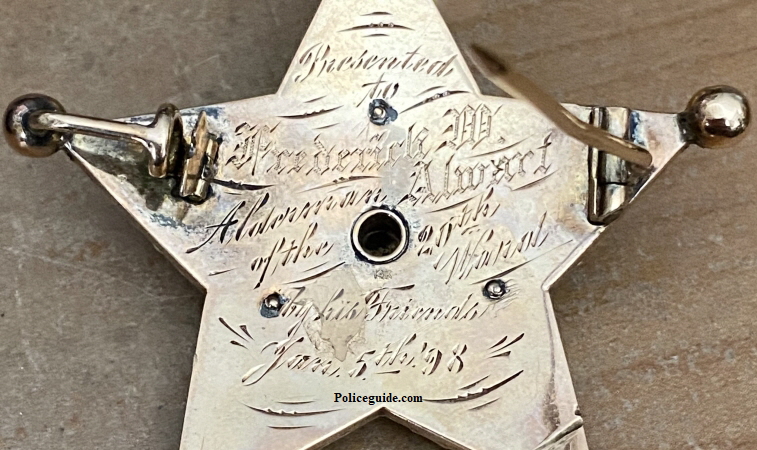 Presented to Frederick W. Almart of the 20th Ward by his Friends Jan. 5th ‘98. 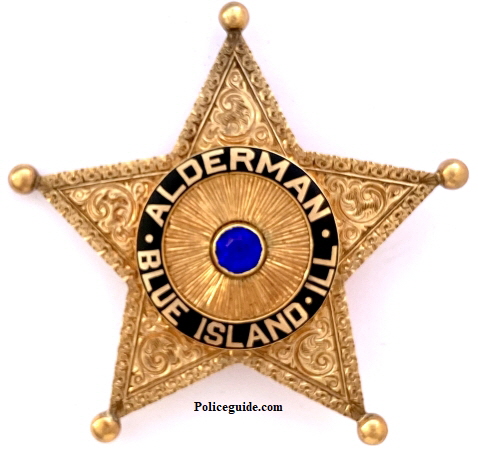 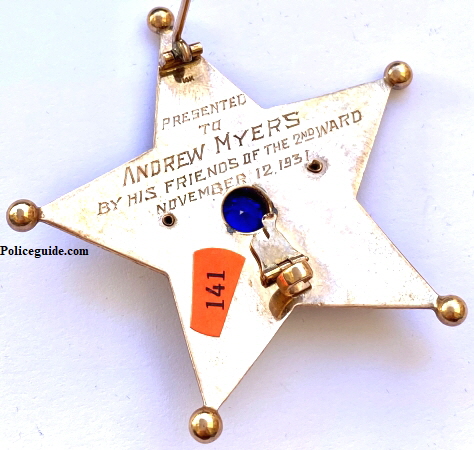 Presented to Andrew Myers By His Friends of the 2nd Ward November 12, 1931 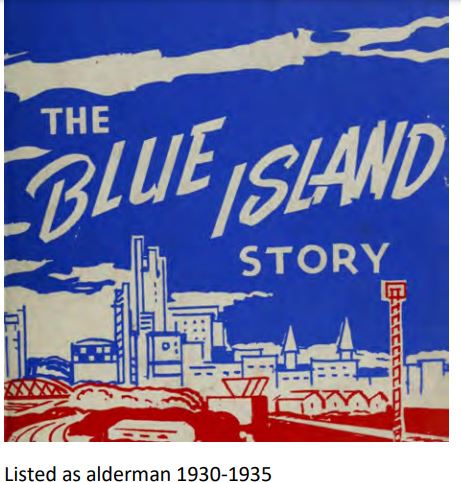